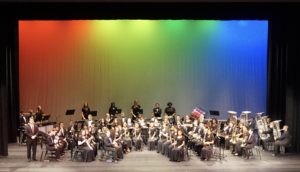 The Wind Ensemble is one of the more prolific performing groups at Millennium.  They are a standard part of school-based performances, such as the Performing Arts Showcase, The Literacy Show, and the Black History Show.  Additionally, this group performs with the Seminole HS Band for one football game per season as well as combining to form a "mega band" for the Annual MLK Day Parade. 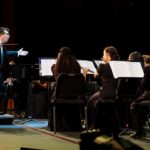 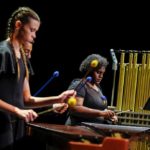 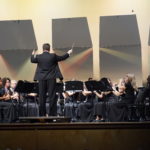 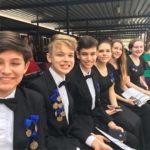 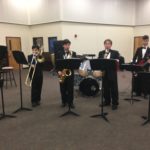 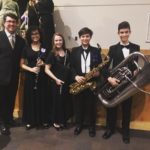 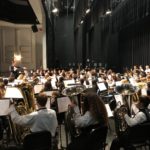 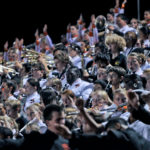 Students are also required to perform at Florida Bandmasters Association events, such as Solo & Ensemble MPA and Concert Band MPA. (MPA stands for Music Performance Assessment and is like the "standardized test" for music students, except that it is based on performance rather than a written exam.) . Students routinely earn the highest rating at these MPAs, the designation of "Superior."

Wind Ensemble students are held to the highest standard of musicianship.  At home practice is required, and private lessons are strongly encouraged.