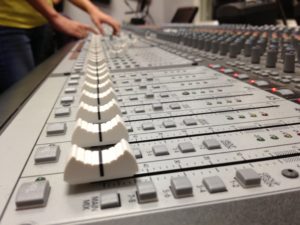 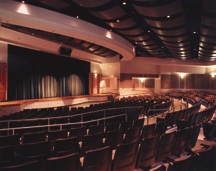 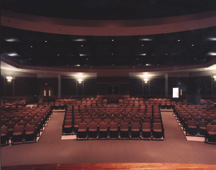 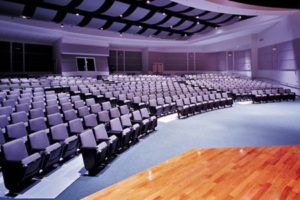 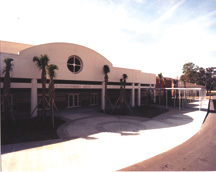 Millennium occupied this facility from the 1999-2000 school year, where the school quickly developed a reputation for high performance standards and achievements in all areas. In the 2018-2019 school year, the facility was then transformed into the 9th grade center for Seminole High School and yet another new campus was built for Millennium Middle School.  This new campus features an even more robust performance space that rivals that of most high schools!

In our new home, we look forward to carrying on the tradition of excellence that has been established over the course of our history!